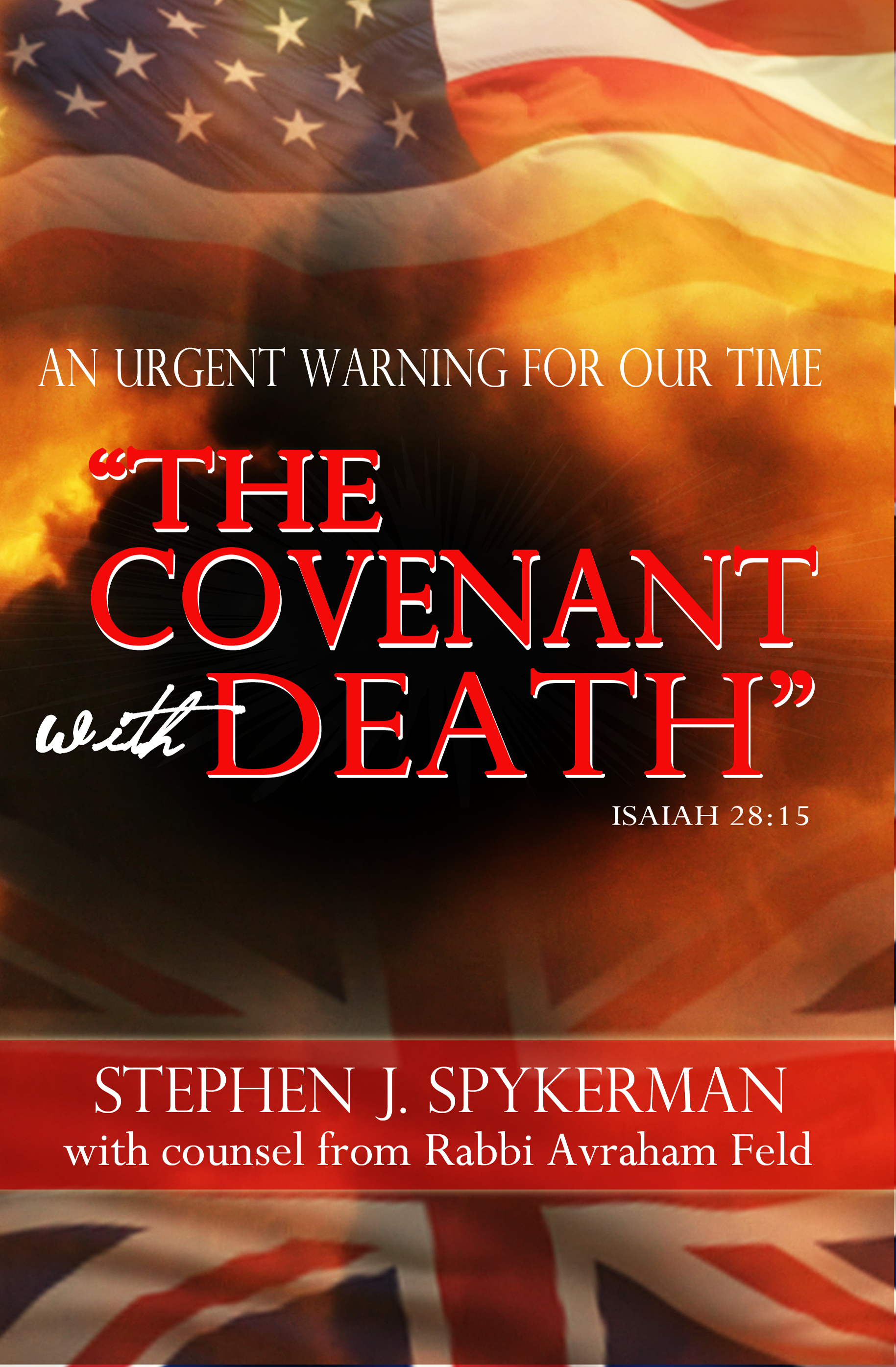 One of the most remarkable features of America is that her people have an overwhelming belief in their country. The disaster of 9/11 in New York resulted in an unprecedented outburst of patriotism throughout the United States. Modern day Americans, much like their Puritan forefathers, believe that God is still in charge of America’s “Manifest Destiny.” The “Pledge of Allegiance,” “One nation under God,” expresses this same sentiment of America’s “Manifest Destiny.” What does Manifest Destiny mean? What does this talk of Manifest Destiny imply? In embracing this concept, are Americans not subliminally adopting an exclusively Israelite or even a Jewish concept of being “the Chosen People?” This question really is most relevant and we need to ask ourselves: “Could there possibly be an element of truth in this?” Could it be true that the American people have a Manifest Destiny in that they were “chosen” by God to fulfill a certain role in the world?

The most extraordinary truth about the nation! Are you interested? Do you want to know more? Just read on and you will discover the truth.

America has an amazing ancestry and heritage, yet, it seems neither the nation nor its mainstream churches are aware of this.

In this ultra-secular age, it appears the majority of Americans have departed from the faith of their fathers. Pillars that have underpinned society for many generations are being shaken and overturned. America’s Judeo-Christian heritage, with its Bible based standards that have so singularly contributed to the nation’s greatness; it is being deliberately undermined by the ruling elites which dominate the Federal government and the judiciary. Just as in the time of the Judges in ancient Israel, the majority of Americans are doing, “what was right in his own eyes.” (Judges 17:6) God brought His judgment upon His nation, Israel, whenever it departed from His covenant and prostituted itself with other gods. America today is in a similar position to those ancient Israelites. Sadly, most miss the connection! They miss it because Americans do not recognize that their destiny is closely connected with that of ancient Israel. The essential message of this book is that, as God judged Israel in ancient times, so He is judging America today, and we see mounting evidence of the consequences of rebellion in her society today.

Those of the Church continue to dwell in confusion, because the concept of their relationship to Israel is fundamentally flawed. The great prophetic books of the Bible convey the central role Israel is going to perform in world affairs at the end of the age. Sadly, however, it appears that the Church has failed to grasp the truth about Israel and the covenant to which those Prophets were referring.

The Puritan Pilgrim Fathers had a better understanding. Those pioneers who founded the colonial settlements from which the United States of America was to spring forth and blossom like no other nation before it, called themselves variously as the “Seed of Abraham,” the “Children of Jacob,” and “His Chosen People.” Did they perchance know something that has been forgotten today? 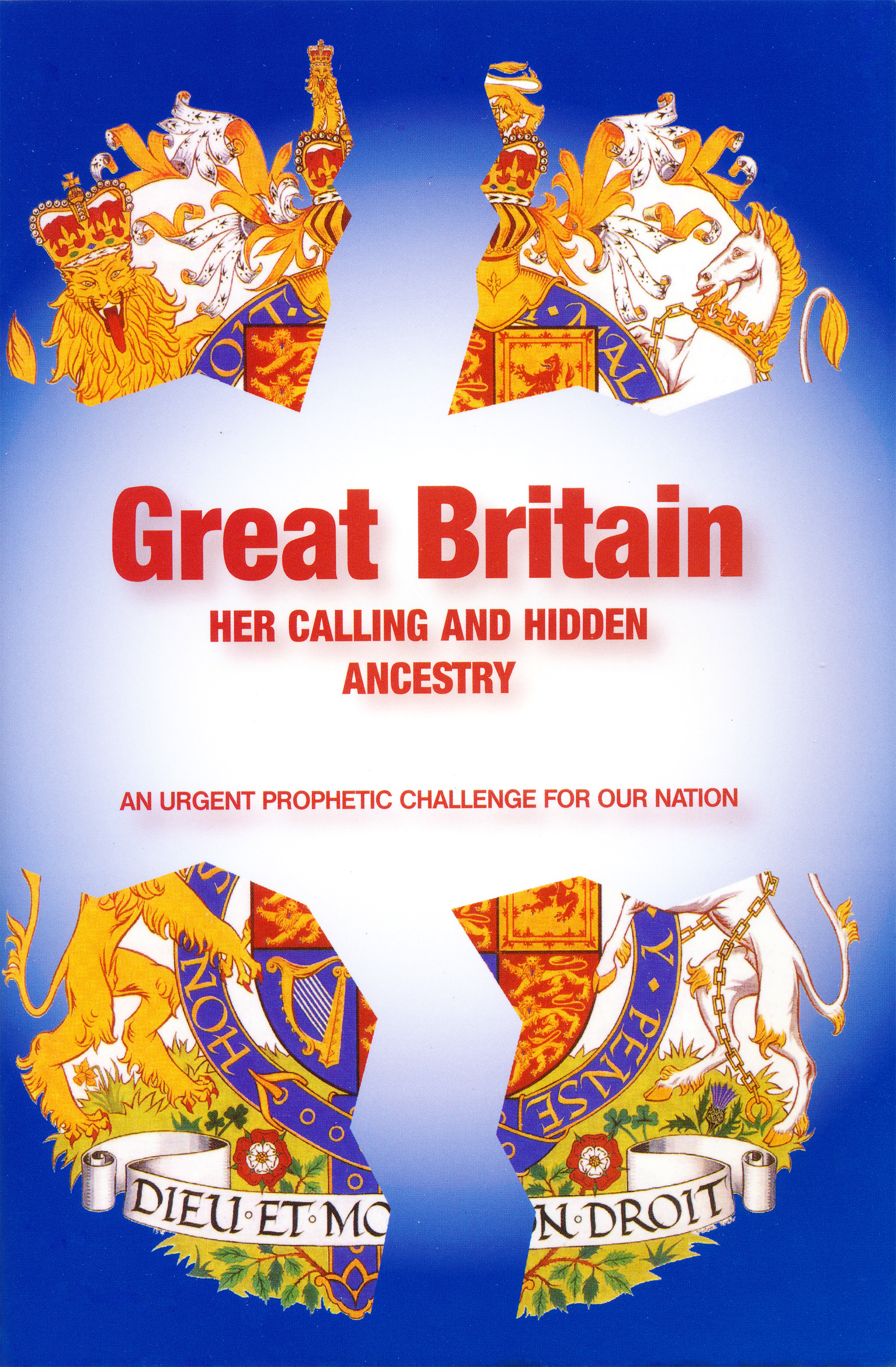 The purpose of this booklet is to serve as a ‘wake up’ call both to the church and our nation.… 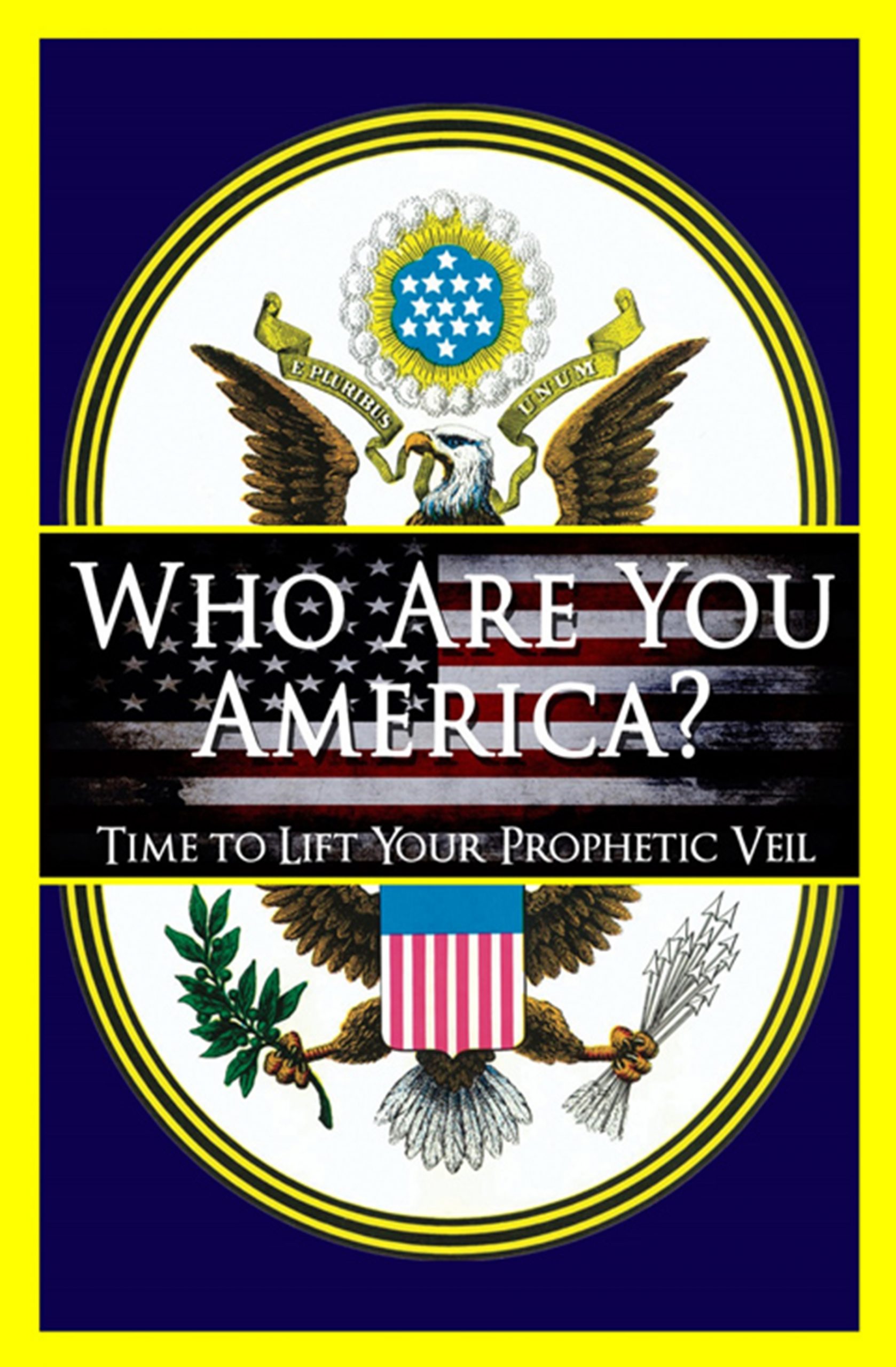 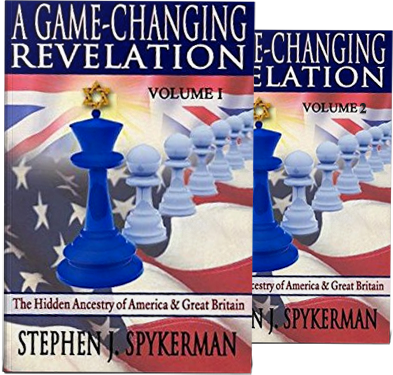 What person in the world has not thought about his own personal ancestry? Most of us are able to research… 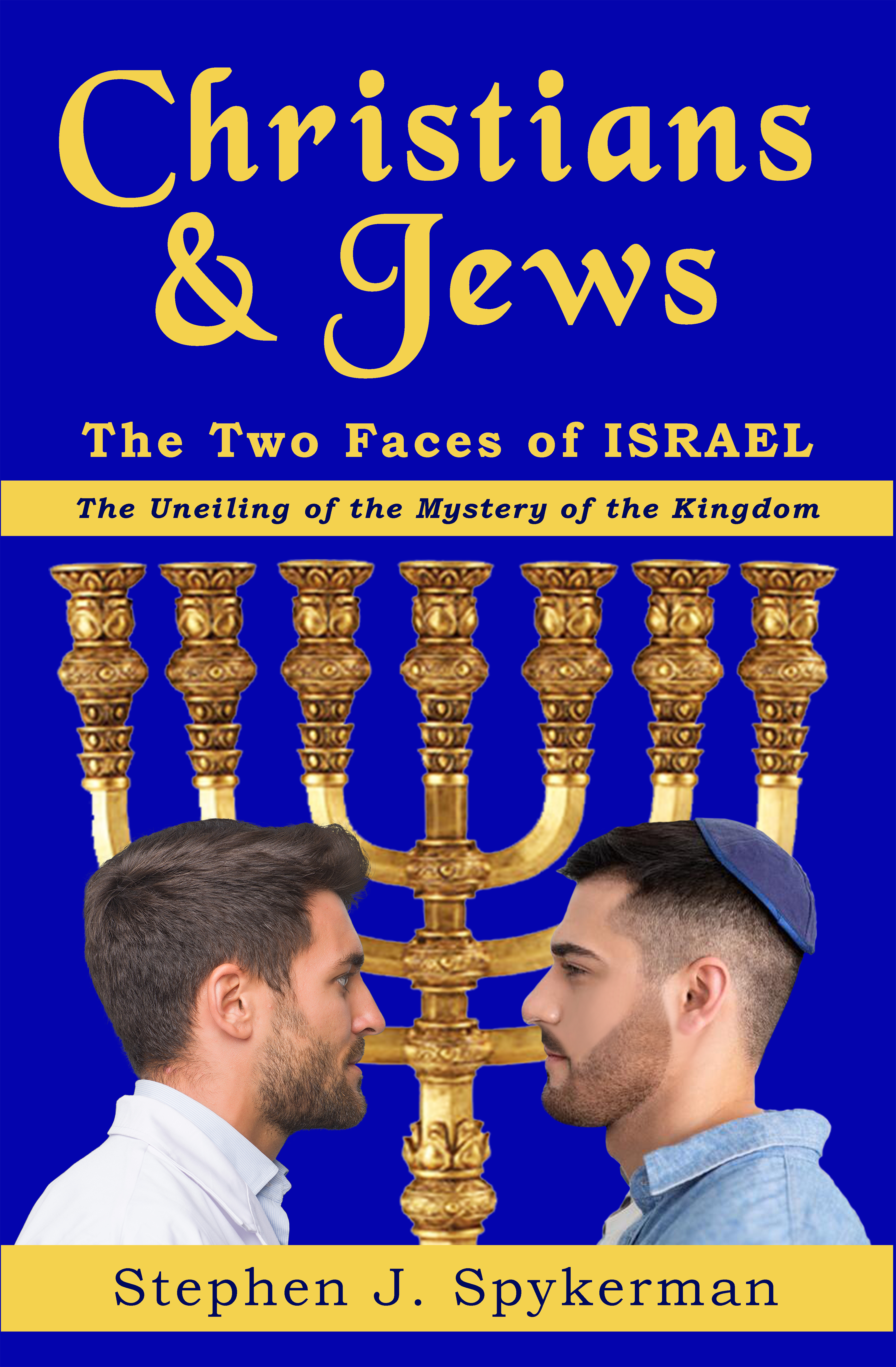